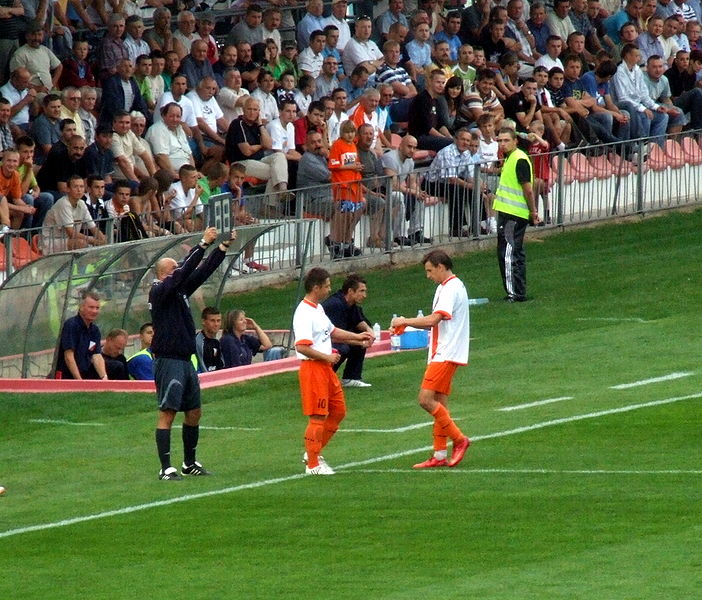 It is no more news that the Coronavirus has to change the face of football is generally and worldwide at large and the way each football governing body is responding to its effects in order to maintain the footballing calendar is tremendously worth applauding.

But, the most impacted part of this decision is the football club and the players generally as the ever compacted fixtures and no entry of the fans will economically crumble the club’s fortune and the earlier will generally increase the fatigue level of the player throughout the season.

This symbiosis is already manifesting as the player are falling down with series of injury and exhaustion coupled with the international duty of this player however, this was foreseen by the governing body in which they paved the ways for five substitutions to reduce the workload on the players and thus increases the competitive edge in all competitions.

But in England, the premier league club voted against the five-sub this campaign on Thursday, August 6, 2020. The league reverted to three permitted substitutions, after the vote at a meeting on Thursday, in order to create an equal opportunity window between the bigger and smaller club in the league, despite the clubs agreeing to this rule for the remainder of last campaign.

Moreover, reverting back to the three may have been agreed upon on equality level, but the clubs representing the English Premier League on the intercontinental front will bear the brunt as the fatigue and exhaustion will eventually quench the EPL team fire when it comes to intercontinental competitions as these teams are defying the odds by blazing every team apart despite the odd against their opponent. More so, Manchester City is touted to will all their group stage matches at +500 odds according to the usa real money casinos  and +600 odds for Liverpool to win this campaign UEFA Champions League.

Beyond the trivial of the five subs, the English Premier League team will be facing fixture hurdle as the country’s competition struggle and ever-impending compacts and jam-packed fixtures that includes the League, the league cup and the FA Cup which further include the UEFA competition, will increase the exhaustion when compared with the rest of the country that had redefined their competitions. The Spanish top-flight competition had re-evaluated the Copa-del-Rey as the competition could only be played on the one-legged affair and the time frame was equally rescheduled to ease the player burden as well as increases the competitive edge between the smaller team and the bigger ones.

However, the EPL teams are currently blazing team apart, but the inclusion of the FA Cup and the League cup in December through February when the other country’s teams are relaxing would be a huge factor that would decide how far the team would go in the most prestigious club competition on earth.

Other teams are currently relaxing their fixture as well as playing the league fixture, but the Premier League teams are currently plying their trade in the league cup. Even the UEFA Champions’ League group stage that would take a maximum of three months had been shrink to one month in which would increase the exhaustion for the players.

The players are the biggest loser in the ever dynamic time in the history of modern football, but the club participating in the more rigorous and intensified competition would eventually bear the brunt. The Premier League team have further been on the receiving end of this dynamism due to the fact the competition player had suffered more injury compared to the rest of the club in the same country or other countries, online casino canada offers the best odds as Liverpool will be ruing their luck as their talisman from all angle keeps falling on the back of an injury.

In the end, while other leagues are enjoying the ever relaxing fixtures and five substitution that would eventually reduce the exhaustion on their players, Premier League lack of foresight would render the league player tired and weak due to the no five substitution rule and ever compact competition in the league with the EPL, League cup, FA Cup and Intercontinental club competition would rather constraint these clubs ambitions in the European club competition, but the inability to reduce the workload on the players would eventually reduce the teams’ achievement on continental front.