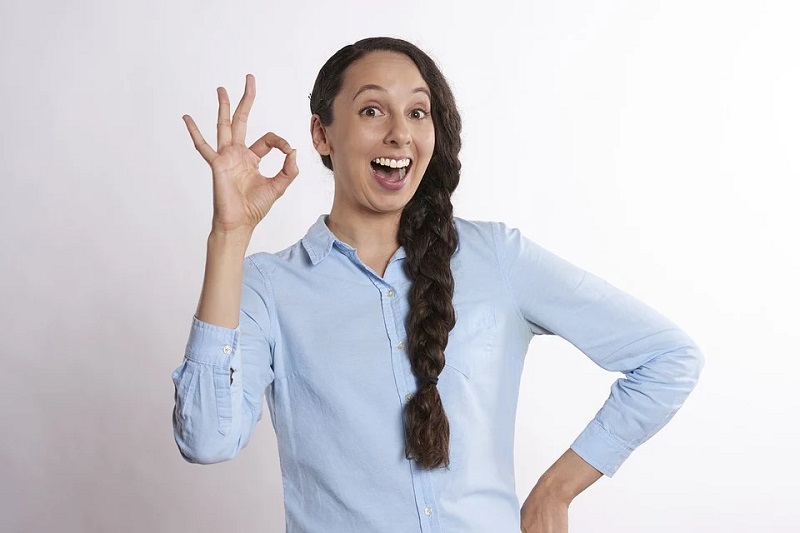 Change Your Money Beliefs to Increase Wealth and Abundance

What a person believes about money determines how much financial success they have. Wealth increases as money beliefs are changed from negative to positive.

Money is an important topic these days, particularly with the current state of the economy. Many people are concerned about finances, wondering how they will survive the economic downturn. But fear and worry only make things worse. A positive attitude stemming from positive beliefs opens the mind to new possibilities and financial opportunities.

Beliefs are thoughts and ideas that people put their faith and trust in. This creates a foundation for people to build their lives upon. Beliefs about money and wealth affect the decisions and actions people take with work and finances. This then determines a person’s degree of financial abundance.

How a person was brought up and influenced by family, friends, and society regarding financial matters plays a role in creating their core money beliefs. Here are two examples: one with negative beliefs and one with positive beliefs about money.

Negative money beliefs: Mary’s parents grew up in the depression, so they learned to be very frugal and live modestly. Mary often heard her parents say such things as, “money doesn’t grow on trees,” and “we can’t afford that,” so she did not ask for much. She also heard messages from others, implying that wealthy people must have done something sneaky or illegal to get their money. By the time Mary became an adult, she was programmed with the beliefs that money is hard to come by, there is not enough money, and having wealth is wrong and dirty. Guess what Mary’s financial picture looks like today? She is underpaid in her job, barely meets her financial needs, and has no savings. The current state of the economy only triggers more fear in her, which leads to poor financial decisions.

Positive money beliefs: Susan’s parents had a mixed background – her mother was raised in a wealthy home, and her father was raised in poverty. But her father used his determination and skills to overcome adversity and develop a remarkably successful business while her mother had a natural knack for financial investments. Therefore, Susan was raised with messages and beliefs such as, “you can do whatever you want to in life,” and “it’s easy to earn money.” Susan went on to choose a rewarding career where she earns enough money to pay all her bills and make wise investments. Even during economic downturns, Susan sees financial opportunities where others do not.

Fortunately, no matter what a person was raised to believe, they can change their lives by changing their beliefs with awareness and perseverance.

How to Change Money Beliefs

Brainstorm a list of every message and belief that comes to mind about money, wealth, success, and abundance. Write down any thoughts and feelings that arise from thinking about wealthy people versus poor people. Reflect on beliefs about spending money, saving money, and earning money.

Then ask yourself the following questions:

For new supportive money beliefs to take root, they need to be nourished with positive thoughts. Catch any negative thoughts about money and wealth and quickly change them into more supportive thoughts. Focus daily on abundance instead of scarcity, and you will soon be experiencing financial success.