Macabre Festivals Which Take Place Around the World - Redefining Progress 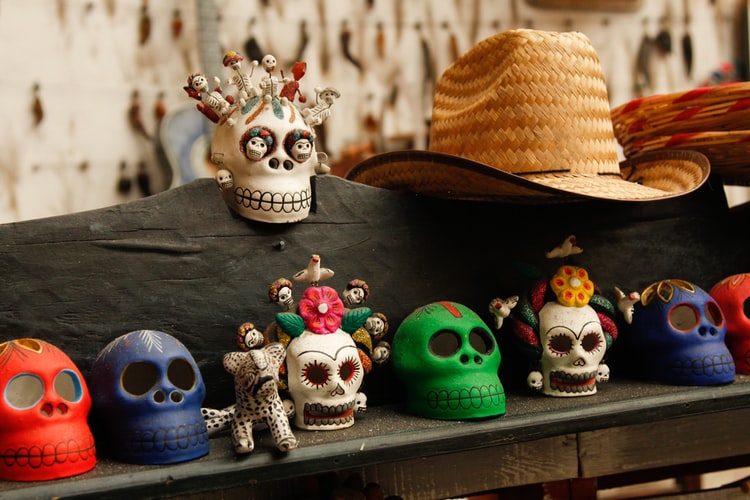 For as many festivals which exist around the world that celebrate the happier things in life, there are just as many which focus on the darker side. Carnivals and events which lay heavy focus on the macabre, the spooky and the otherworldly also exist around the world and today we are going to have a look into where they take place, what they celebrate and why they got started in the first place. Our friends at Betway have also been looking into this recently, and they have created a wonderful infographic which you can find at the bottom of this piece. Let’s take a look then, at some of those macabre festivals which take place around the globe.

The religion of Voudon, or voodoo as it has been characterized in the modern world, is an Afro-Caribbean belief system which began in Haiti. This is a religion which is very much dedicated towards the spirits of this world and of others, and it is for that reason why it is often wrongly described and shown as being one of zombies and evil forces. For those who follow the religion, this is a festival which gives thanks and praise to the ancestors. During the event, there are rituals of creating candles, drinking rum which has been flavored with chili peppers, as well as many pilgrimages taking place to cemeteries to visit ancestors.

Day of the Dead – Mexico

The Day of the Dead, or Dia de los Muertos as it is known in Mexico, is an annual festival which takes place at the beginning of November. The idea of this celebration is to aid the passage of the spirit of the deceased to the next world. Altars are created with images of the dead, along with offerings such as their favorite items or foods, as well as symbolic offerings which are used to help the dead in their journey. The festival is one which celebrates death too, costumes of Calaveras and Catrinas, which involve skeleton make-up and bright colored formal outfits are seen throughout the country during this time.

This festival may not be associated with the dead, but it has deep traditions in fire and rabble rousing. Once a festival where barrels of hot tar would be dragged through the town by drunken youths, the festival has since changed somewhat and is now a festival which is dedicated to fire. This is a festival which was brought by the Vikings, and the torchlit procession which caps the day off, is said to be an offering to the many Viking gods which would help them in their cause. In the modern day, this is still a festival which has something of an otherworldly aspect to it, and it is a spectacle which involves a lot of fire and a wide range of fascinating costumes and masks.

Which of the three would you like to visit if you could?